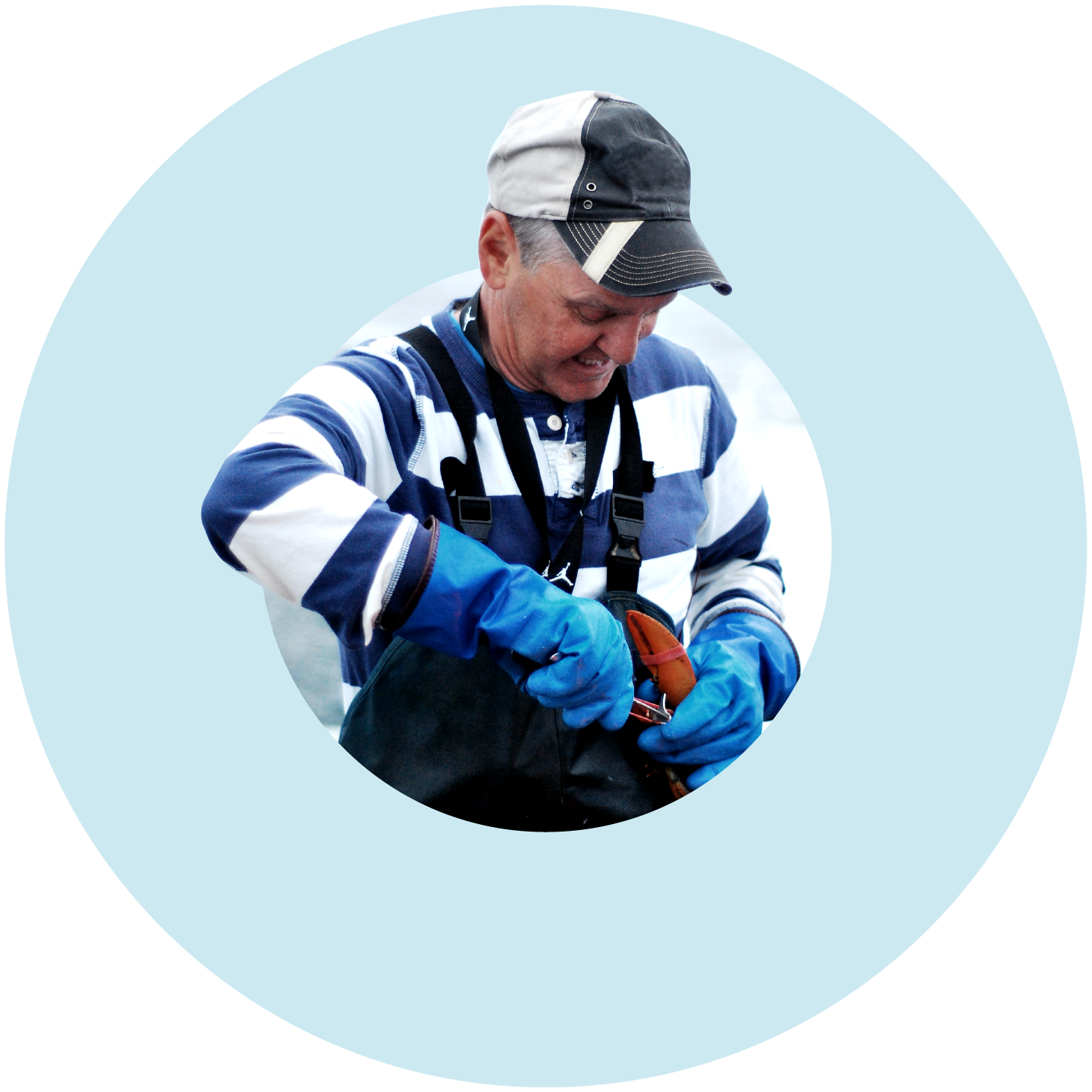 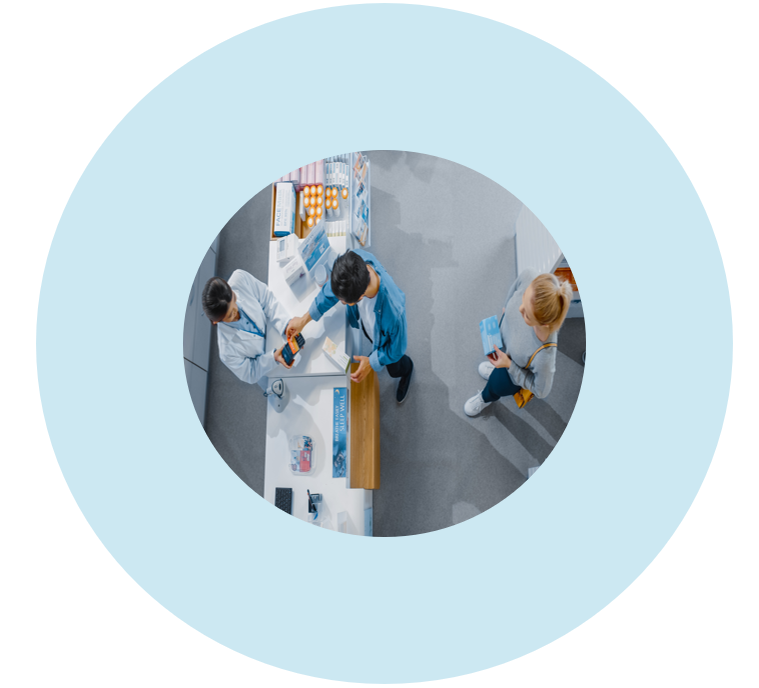 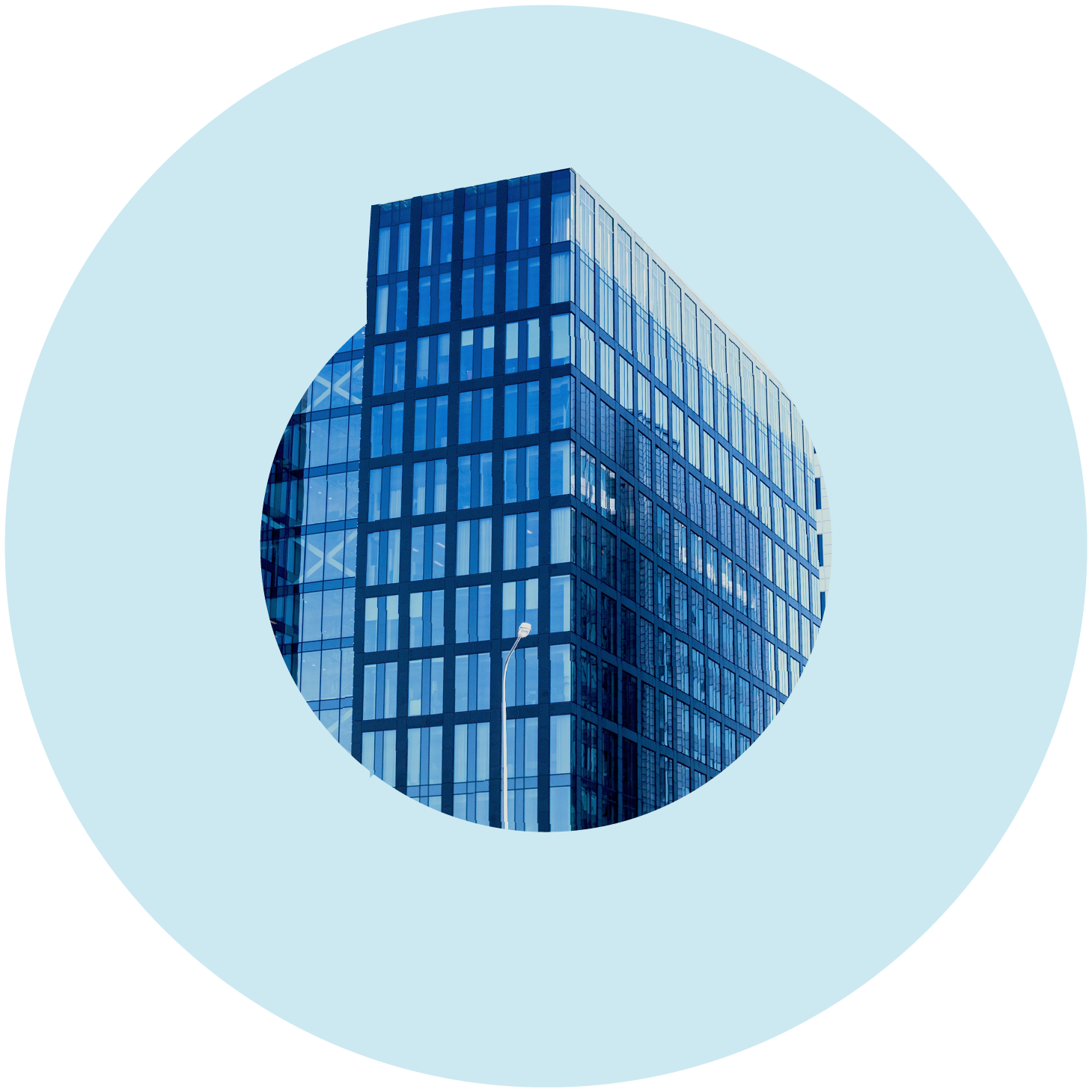 The UN Guiding Principles on Business and Human Rights are a set of guidelines for States and companies intended to force firms to consider not just profit but also working conditions and environmental impact.

These Guiding Principles were developed to prevent, address and remedy human rights violations such as the Rana Plaza scandal  of April 2013 during which a clothing factory building collapsed and killed as many as 1,000 workers near Dhaka, Bangladesh, or the abuse and exploitation of migrant workers which occurred during Qatar’s preparations to host the 2022 World Cup. These events have raised Europe’s awareness of the working conditions of subcontractors of major European industrial groups.

In France, the French Corporate Duty of Vigilance Law issued on March 27, 2017 establishes a legally binding obligation for parent companies to identify and prevent human rights abuses and adverse environmental impacts resulting from their activities, the activities of companies they control, and from those of the subcontractors and suppliers, with whom they have an established commercial relationship. The law applies to the largest companies in France. According to the legislation, a company must comply with the law if it is established in France and has had at least a combined headcount of 5,000 at the parent company and its subsidiaries in France at the close of the two previous financial years or if the company and its subsidiaries have a headcount of at least 10,000 in France and abroad.

Other countries, especially in Europe, are now examining the possibility of adopting measures inspired by the French law.

The companies concerned must draw up and publish a vigilance plan to identify and prevent the risk of infringing basic human rights – forced labor, child labor, freedom of association and so on – or adversely impacting the environment in France and abroad through their activities and those of their subsidiaries, their subcontractors and suppliers.

According to the law, the plan must include:

The Law provides three judicial mechanisms to ensure and control the effective implementation of the duty of vigilance: a formal notice to comply, an injunction with periodic penalty payments and a civil liability action in case of damages. These mechanisms are available to any party, including, ipso facto, stakeholders whose rights and obligations are affected by the execution of or the failure to comply with the duty of vigilance.

Indeed, interested parties – including victims, NGOs and trade unions – are now able to ask judicial authorities to order a company to establish, publish and implement a vigilance plan in order to prevent human rights violations and environmental damages caused by their activities and those of their subsidiaries, subcontractors and suppliers, in France and abroad. Interested parties can also engage the company’s liability through civil action and request compensation when a company’s violation of its legal obligations has resulted in damages.

When companies breach these obligations, the law empowers victims and other concerned parties to prosecute, which can result in fines of up to €10 million when companies fail to publish plans. Fines can reach as high as €30 million if this failure results in damages that would otherwise have been preventable.

A key challenge facing business is the need for more reliable indicators of progress in the field of CSR, along with the dissemination of CSR strategies. Companies are not required to guarantee results but rather to prove that they have done everything in their power to avoid damages. Governances will help you implement an adequate vigilance plan including these measures:

Our specialists in risk management have extensive experience in risk mapping, Due Diligence and third-party risk assessments, Governances provides you with a full range of services, products and methodologies based on internationally recognized best practices.

Due to our highly qualified team of specialists, we help you to establish a pragmatic and sustainable vigilance plan prioritizing traceability and transparency in association with your stakeholders: employees, suppliers, sub-contractors and also NGOs and representatives of civil society.